Hindsight v2.2.0 adds parsing of more preference items and support for newer versions of Chrome. The quick version is:

Both the GUI and command line versions of this release are available as:

The biggest artifact change that came with Chrome v66 was that three columns in the Cookies database were renamed:

This is a pretty minor thing, but Hindsight used some of those columns to ID what potential versions of Chrome it was processing, so the renaming broke some stuff. Trying to parse data from Chrome v66 or later with Hindsight v2.1.1 or earlier may fail due to Hindsight not being able to figure out the Chrome version. I also made some small changes to enhance the logging that Hindsight does.

Now for the new stuff: I've added in support for parsing a wider array of preference items. Hindsight previously parsed out a number of interesting preferences and showed them on a separate 'Preferences' tab, since they didn't have associated timestamps and thus would have been out of place on the primary 'Timeline' tab. I've added in parsing a few more preference items there, but the bigger news is the addition of some timestamped preferences to the 'Timeline' tab.

I thought this was pretty cool, and spent a little time digging in to see what other items with timestamps were lurking in Preferences.

I found eight types of preference items with timestamps that looked interesting. I haven't fully explored all the details, but here examples of each type (including the 'Mute' artifact):

Some items, like media_engagement and site_engagement, had more data in them than others, but an immediate use for them doesn't jump out at me. However, they could be a useful source of context or corroboration, so I included them. permission_autoblocking_data can have different subkeys, depending on the permission and the action, and looks like it can be used to determine if a website requested a particular API (Geolocation, for example). The last preference I wanted to mention are the translate_last_denied_time_for_language keys. Again, I think this artifact is would likely be used as context, but I still think it's pretty neat to be able to see evidence that a user loaded a page, then dismissed the translation prompt; this at least shows they interacted with the page in some fashion.

Get the New Version

Both the GUI and command line versions of this release are available as: 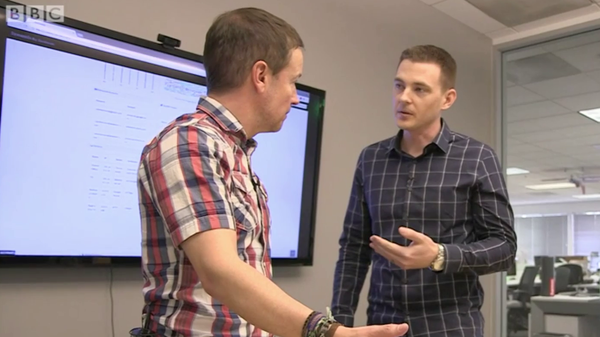 I was interviewed by BBC Click for their "What is GDPR?" episode. I'm not really sure what the personal information web browsers are storing on your computer has to do 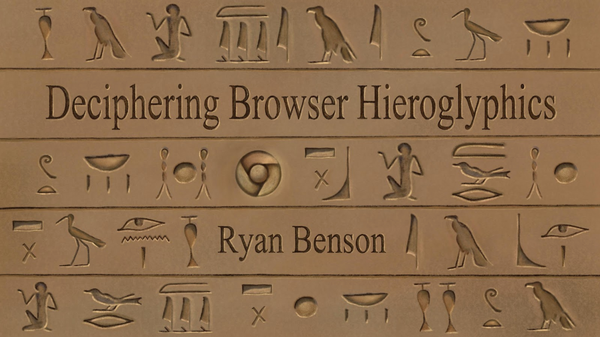 I spoke about "Deciphering Browser Hieroglyphics" at the SANS DFIR Summit 2017 in Austin, TX. I talked about how to "decipher" different kinds of information stored in web browsers, using